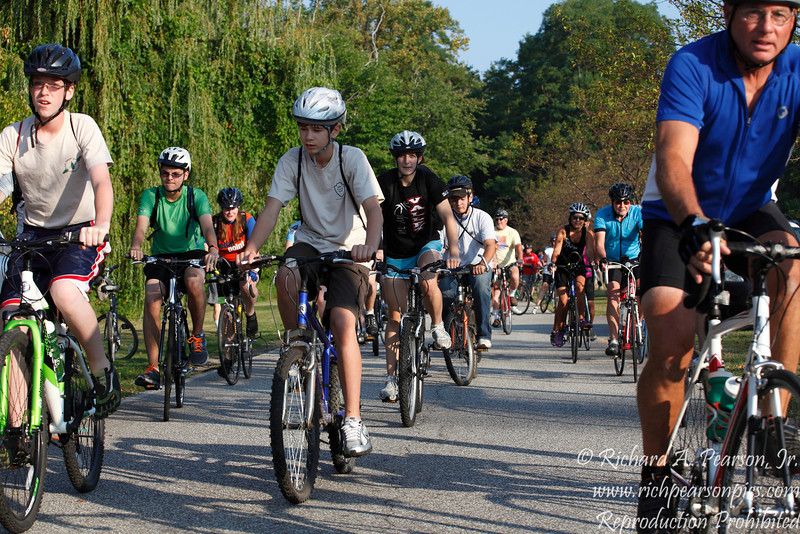 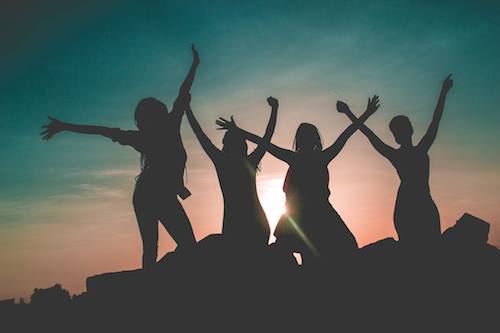 The month of March is known for many things, like St. Patrick’s Day, spring break and even its unpredictable weather. However, one aspect of March which can often get overlooked is National Women’s History Month. Since 1987, the United States has honored Women’s History Month by recognizing the unique and significant contributions various women have made to society throughout history.

The History Behind the Month
One of the most important ways you can give back with National Women’s History Month is by learning more about the history behind the month. The famous month actually originated as just a week. It started out in 1978 as a weeklong celebration organized by the school district of Sonoma, California, recognizing women’s contributions to culture, history and society. Students in the district gave presentations at dozens of school, participated in a “Real Woman” essay contest and even held a parade in downtown Santa Rosa.

When the U.N. adopted its resolution on the observance of International Women’s Day, they cited the following reasons: “To recognize that securing peace and social progress and the full enjoyment of human rights and fundamental freedoms require the active participation, equality and development of women; and to acknowledge the contribution of women to the strengthening of international peace and security.”

Get Involved with a Women’s Organization
So, how can you live altruistically and celebrate National Women’s History Month? By getting involved with a women’s organization, of course. Take time to recognize the meaningful contributions women have made to society throughout generations. Learn more about female inventors, artists and politicians. Look in your community for women’s organizations you can get involved with, then see how you can volunteer or donate to give back. Support the women in your friend group, family and neighborhood to help recognize women throughout the community, society and history.

This March, celebrate National Women’s History Month by learning more and giving back. See how you can get involved, live altruistically and make a difference in the lives of girls and women around you. 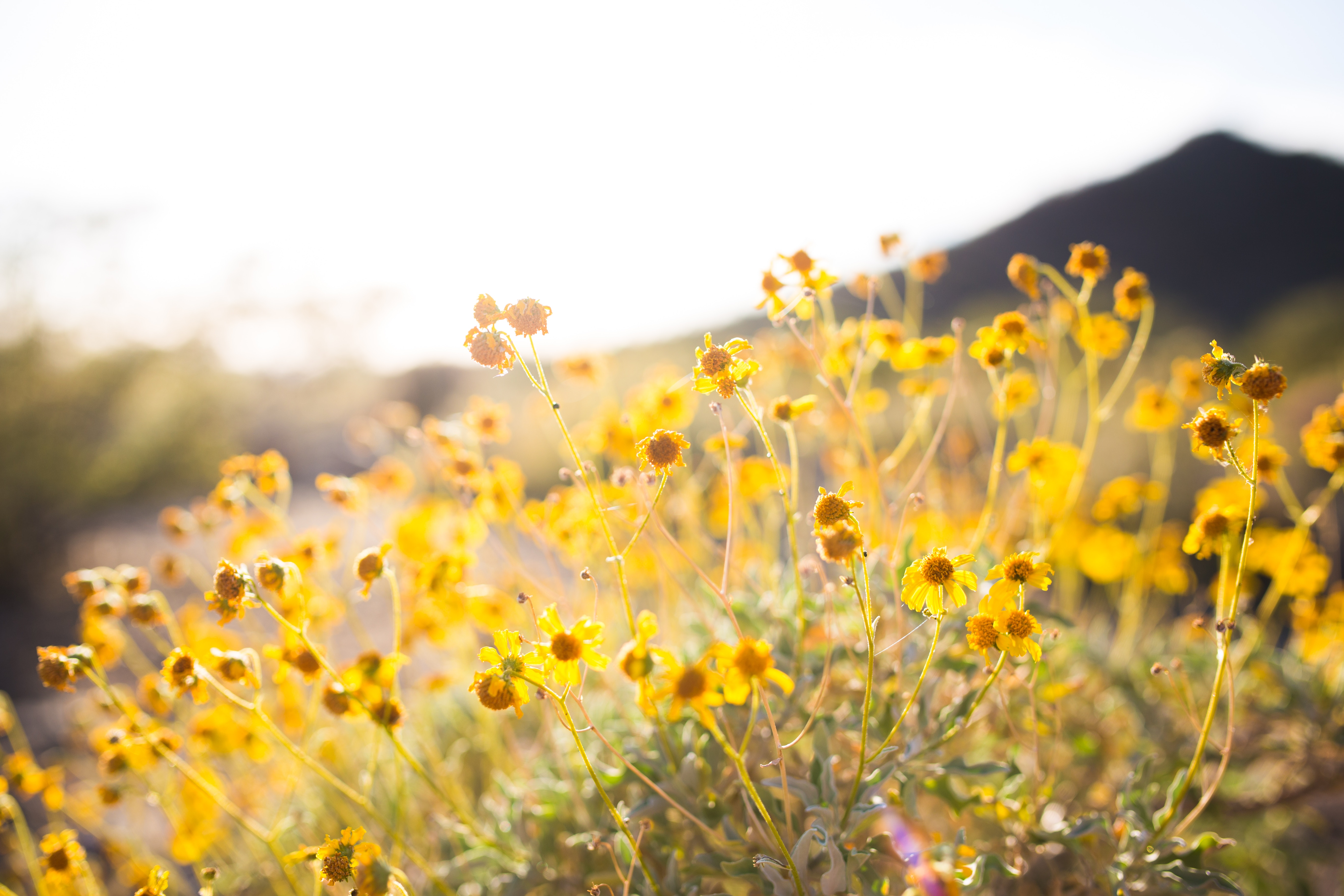